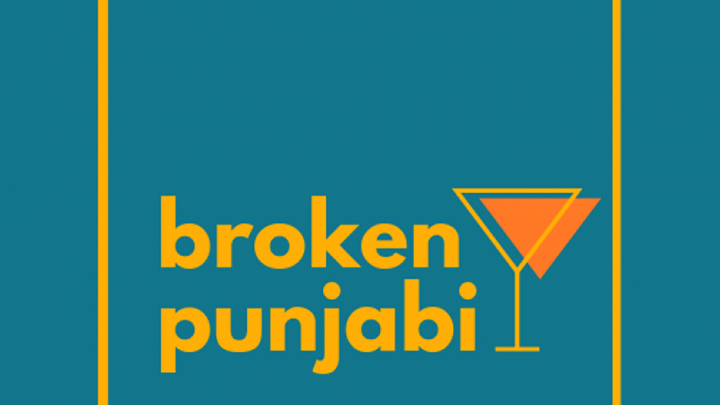 Mental health was top of the menu at the recent Broken Punjabi Supper Club.

Close to 20 people came together for a shared meal – a meld of Punjabi and Canadian cuisine – that focused on decolonizing South Asian food and identity, and emphasizing mindful alcohol consumption.

Graduate students Manvinder Gill and Jasmeet Chagger are the forces behind the supper club.

Gill, a master’s student in religious studies, was inspired by YSM8, an initiative based in London and catering to the Punjabi community.

“Their supper club series is not only beautifully curated but is an inspiring way to share Punjabi culture and cuisine,” Gills says.

“I knew I wanted to emulate their events, but I wanted to embed my research into it as well. Currently in the second year of my MA, I’m conducting a project that investigates the intersections of Sikhi and alcohol consumption.”

Gill was introduced to Chagger, a second year student doing a master’s in nursing. Chagger is investigating perceptions of alcohol in the South Asian Punjabi community. This meeting resulted in Gill’s vision becoming a collaborative reality, thanks to support through the School of Graduate Studies’ Spices program.

The supper club – in partnership with SOCH mental health, a Brampton-based non-profit organization breaking the stigma around mental health, building awareness, and providing education in the South Asian community – encourages conversations focused on specific ways that problem drinking manifests in the Punjabi community.

Gill points out that problem drinking is not a problem specific to the Punjabi community, “but we wanted to discuss the ways in which it manifests in our particular context.”

Conversations covered a variety of topics, from defining problem drinking, to community views of alcohol, to personal experiences.

“Ultimately, we wanted to create a space in which individuals could be vulnerable, open, and participate in a conversation they may never have been a part of before, but is necessary and healing.”

The evening ended with a hope chest – attendees were asked to discuss and write down ways to promote healthy conversations about alcohol in our their lives.

“We wanted those who joined us at supper club, to leave the conversation with hope in the knowledge that this is just the beginning. And although the task may seem daunting and progress seems slow, it is happening,” Gill said.

Spices will open for new applications in January 2020. Learn more, including how to apply, by going to Spices. 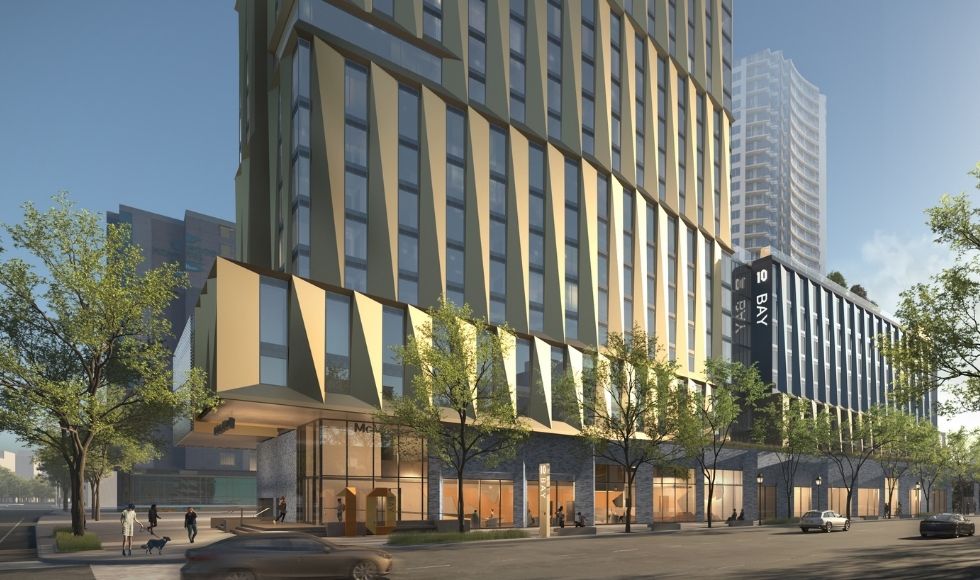 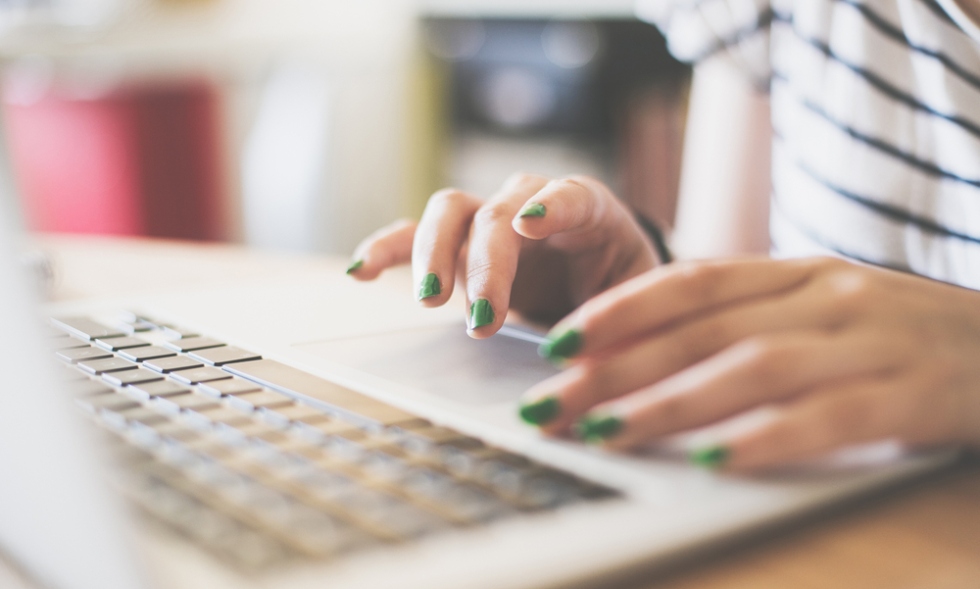