As an elite cyclist, Naomi Cermak is aware of the latest trends in sports nutrition. To help distinguish fact from fiction, the doctoral student in kinesiology can rely on her own award-winning research.

Last weekend, Cermak won the Graduate Student Award at the Ontario Exercise Physiology meeting in Barrie for her project, Protein-carbohydrate ingestion does not alter selected markers of skeletal muscle metabolism during exercise in trained cyclists.

The study addressed a controversial topic in athletic circles, namely, whether adding protein to a typical carbohydrate sports drink improves performance. Some sports nutrition companies have heavily marketed protein-laced sports drinks as the next magic bullet, but Cermak’s research disputes such claims.
Cermak explained that her work was interesting from both an applied and basic science perspective.

“While this study has practical relevance for endurance athletes, our laboratory is fundamentally interested in the regulation of substrate metabolism, or the way in which the body converts fuels into energy,” she said.

It is the second year in a row that one of associate professor Martin Gibala’s students returned home with the top prize. The Department of Kinesiology was particularly well represented at this year’s meeting. Michael DeLisio, a doctoral student supervised by Gibala’s colleague Gianni Parise, was also a finalist for the 2008 award.

“We are fortunate to work with a group of very talented students,” said Gibala, “and it is rewarding to see their efforts recognized in a provincial competition.” 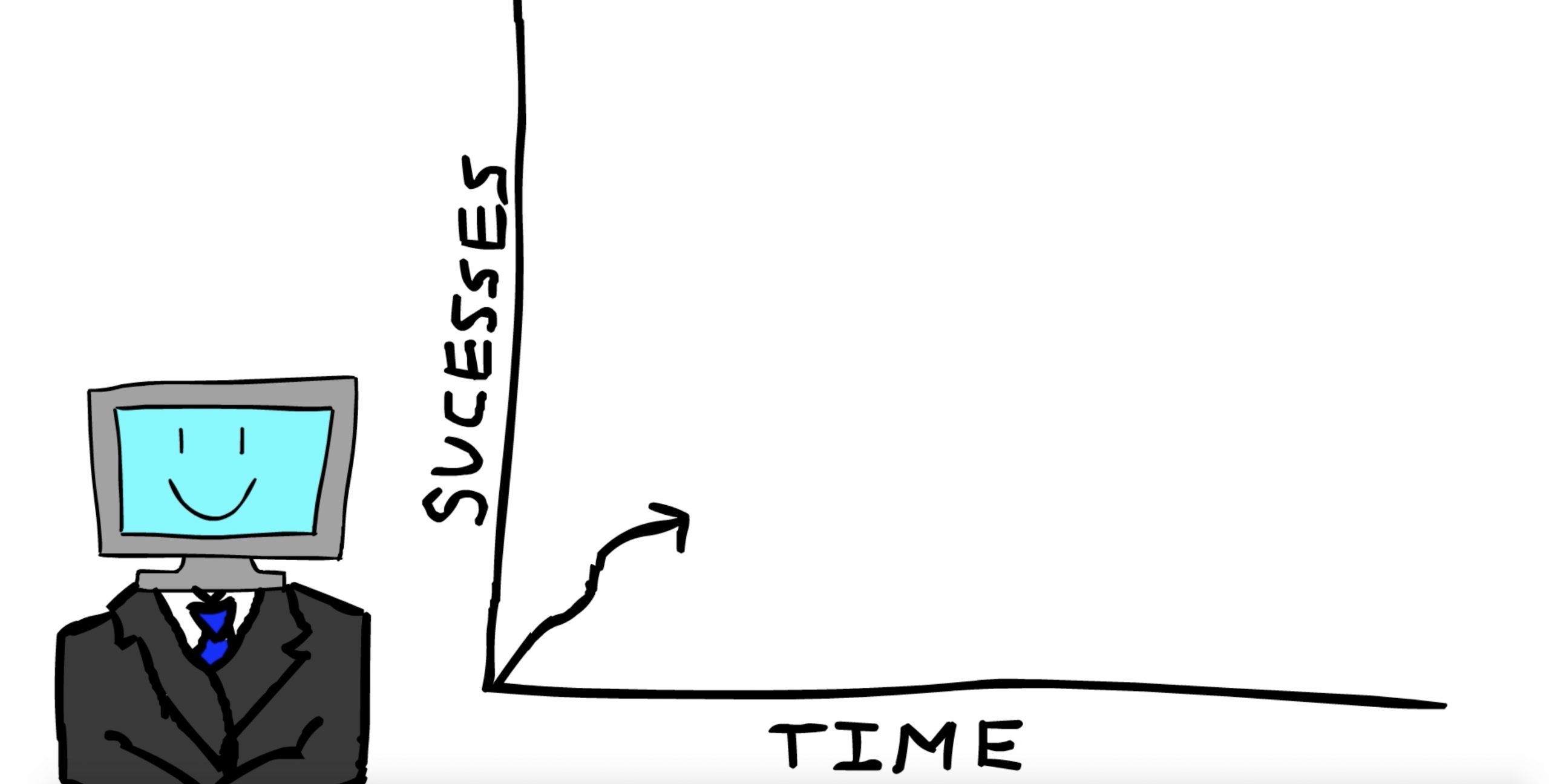 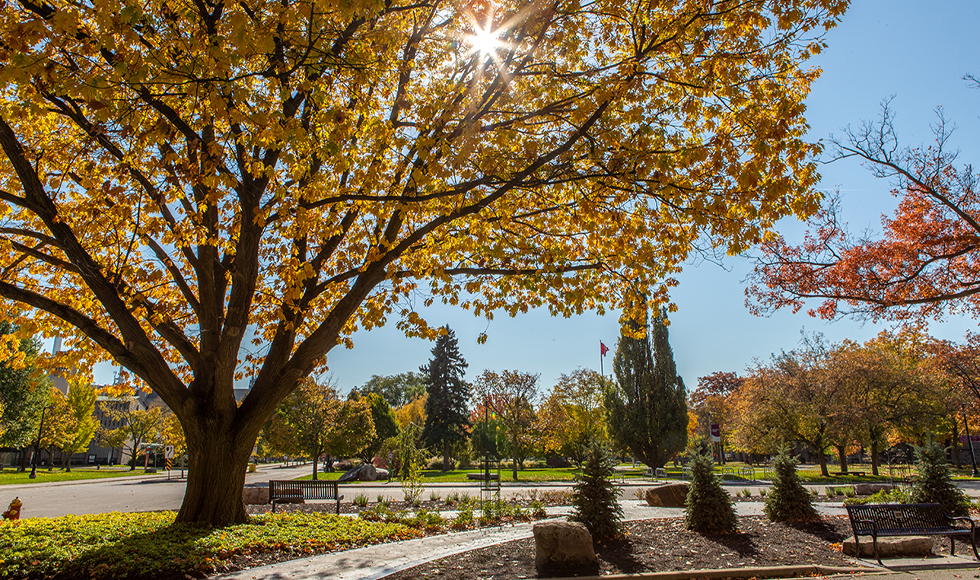 Update on Planning for Fall 2021