Excellence in graduate community a focus for annual awards 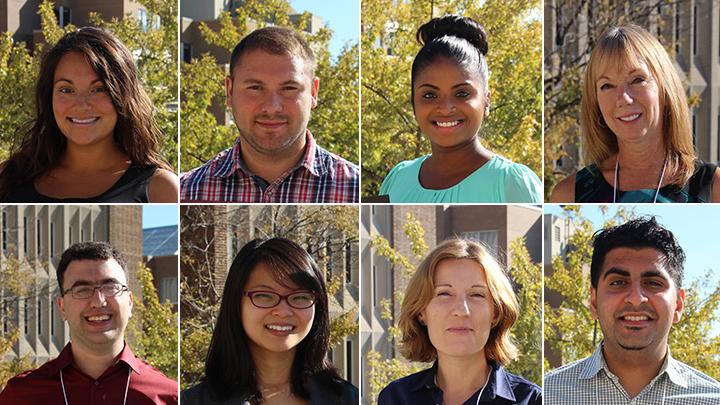 Nominations for the 2017 Graduate Student Recognition Awards close on Tuesday, August 15, at 4 p.m.

The annual awards celebrate the contributions of the graduate student community at McMaster.

“The awards are an opportunity to acknowledge the important work done by students, supervisors and staff here at McMaster” says Doug Welch, Vice-Provost and Dean of Graduate Studies.

“Their efforts in the lecture halls, labs, on campus and in the broader Hamilton community, have a positive impact on so many aspects of life on campus and beyond.”

This year a new award has been created to acknowledge contributions to the international graduate student community.

“International students have challenges and needs that are unique. Over the years, we have seen so many outstanding grad students create opportunity and advocate for their international peers. This award is a more official recognition of such contributions” Welch says.

Nomination packages are now available for:

To learn more about GSA-sponsored awards, visit the GSA website.

Winners receive certificates and a cash prize, which varies depending on the award. Recipients will be honoured at the Graduate Student Recognition Awards Reception in October.

Nominations for the 2017 awards must be received no later than August 15, 4 p.m. Nomination packages should be emailed (details available on the nomination form) or may be delivered to the School of Graduate Studies, Gilmour Hall, Room 212. 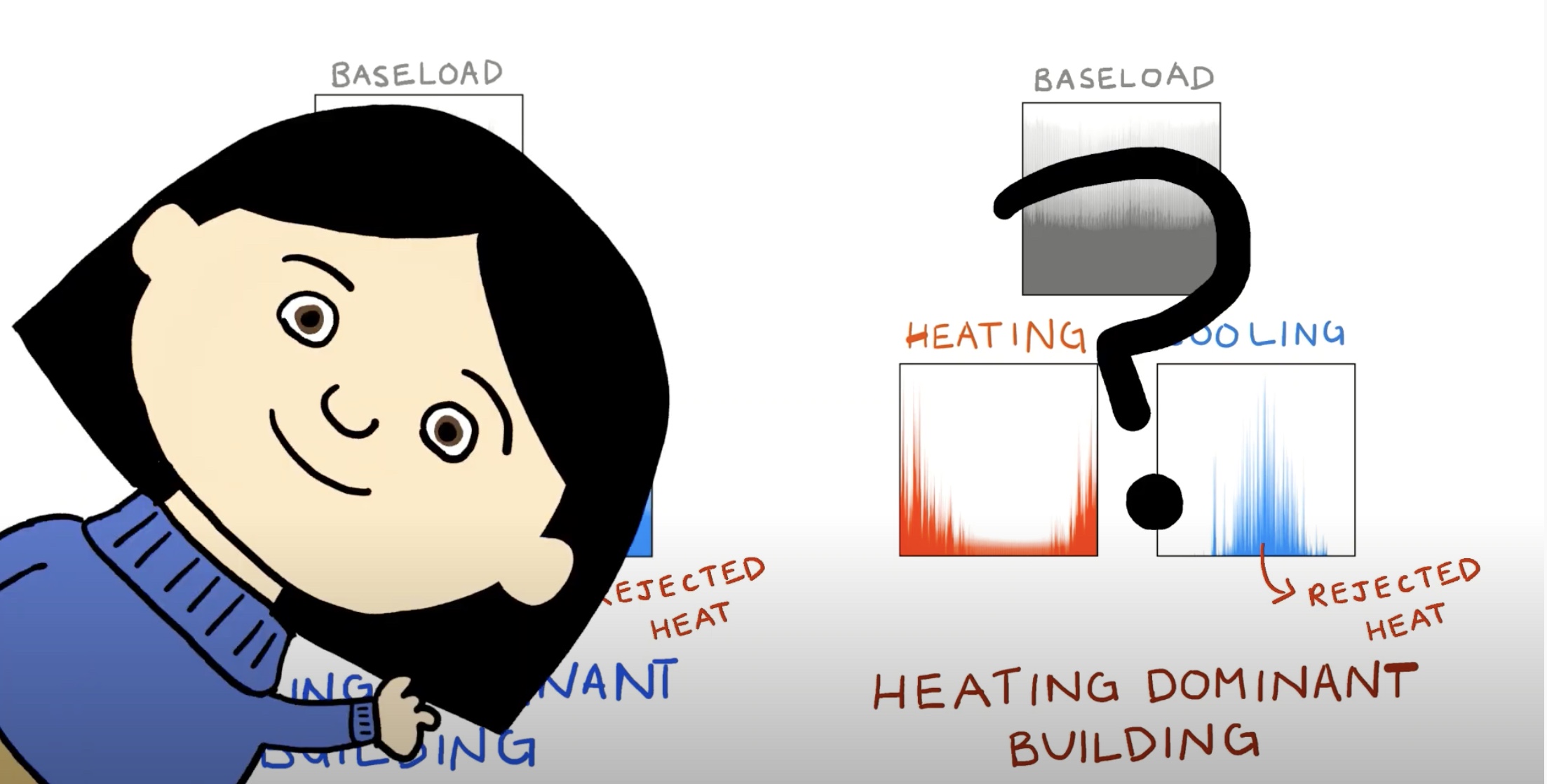 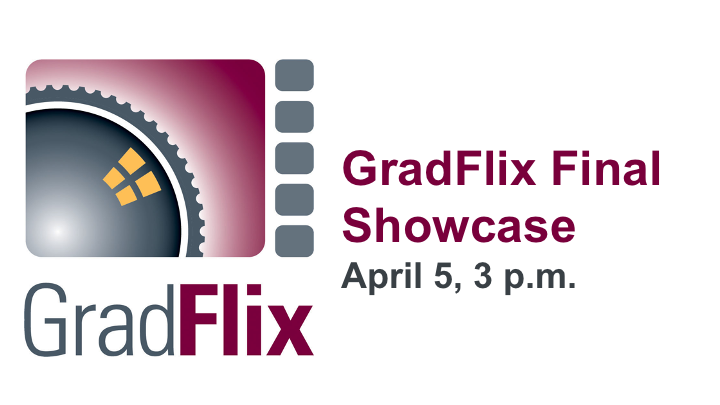