This project tackles the problem of student engagement, specifically within the context of the eighteenth century. Typically dismissed as a boring, tedious period of literary history, this project aims to bolster interest in the period by making it more legible/accessible to a general audience. It is actually an interesting (and important!) time for literature, this project will bring these elements to a wider audience.

Why A Student's Progress: The Eighteenth-Century Podcast?

I am a graduate student in the English department and while student engagement with literature in general is already lackluster, the eighteenth century presents even more of a pedagogical challenge. I see two primary challenges to this – a lack of ‘famous’ authors and the difficulty of language/ideas presented in this time period.

As my own specialization is in the 18th century, I want to share why I, and so many other scholars, find so intriguing about the 18th century in a way that is not the typical lecture format. I have seen the standard methods of teaching the 18th century fall short of engaging students, and I want to try using a combination of digital media and informal chats to draw both students and the general public.

What are you going to do?

This will be a series of 12 (or more) recorded podcasts, each focused on a particular topic. Participants will research the topics beforehand to ensure that discussion will be thoughtful and factually accurate. The style of the sessions will be less formal than a lecture, more in the style of a friendly conversation between knowledgeable peers. A set of key information will be prepared and explained through the session, but with freedom to branch off into spontaneous offshoots and ideas. A key element of discussion will be an emphasis on the continuing impact of the period even into modern day. The planned length of these podcasts will be around 20 minutes.

How are you going to do it?

The plan is to purchase a set of microphones and to set up in a quiet room for recording the sessions. Laptops and prepared notes will be on hand for quick fact-checking. Guests will be invited to talk about specific topics of their specialty. Tea or other beverages will be served as necessary. Afterwards, the recordings will be edited and produced for hosting on a website and distributed to various platforms including Soundcloud, iTunes, etc. After the new Humanities website is completed, we will seek integration into the university website.

What results do you expect?

Hopefully there will be a greater interest in the 18th century literary scene and a greater awareness of the importance that era had and has on our current society. Listeners should become more informed and aware of subjects including the birth of capitalism, coffeehouse culture, propaganda, and slavery, among others. Ideally, this project will also demonstrate the usefulness of literary studies in a practical way.

Timelines of the project

Planned pacing is one podcast completed every month, with flexibility for more sessions depending on availability and research.

First episode is up and available for free on these platforms. Stay tuned as we improve!

Check out other
Spices initiatives 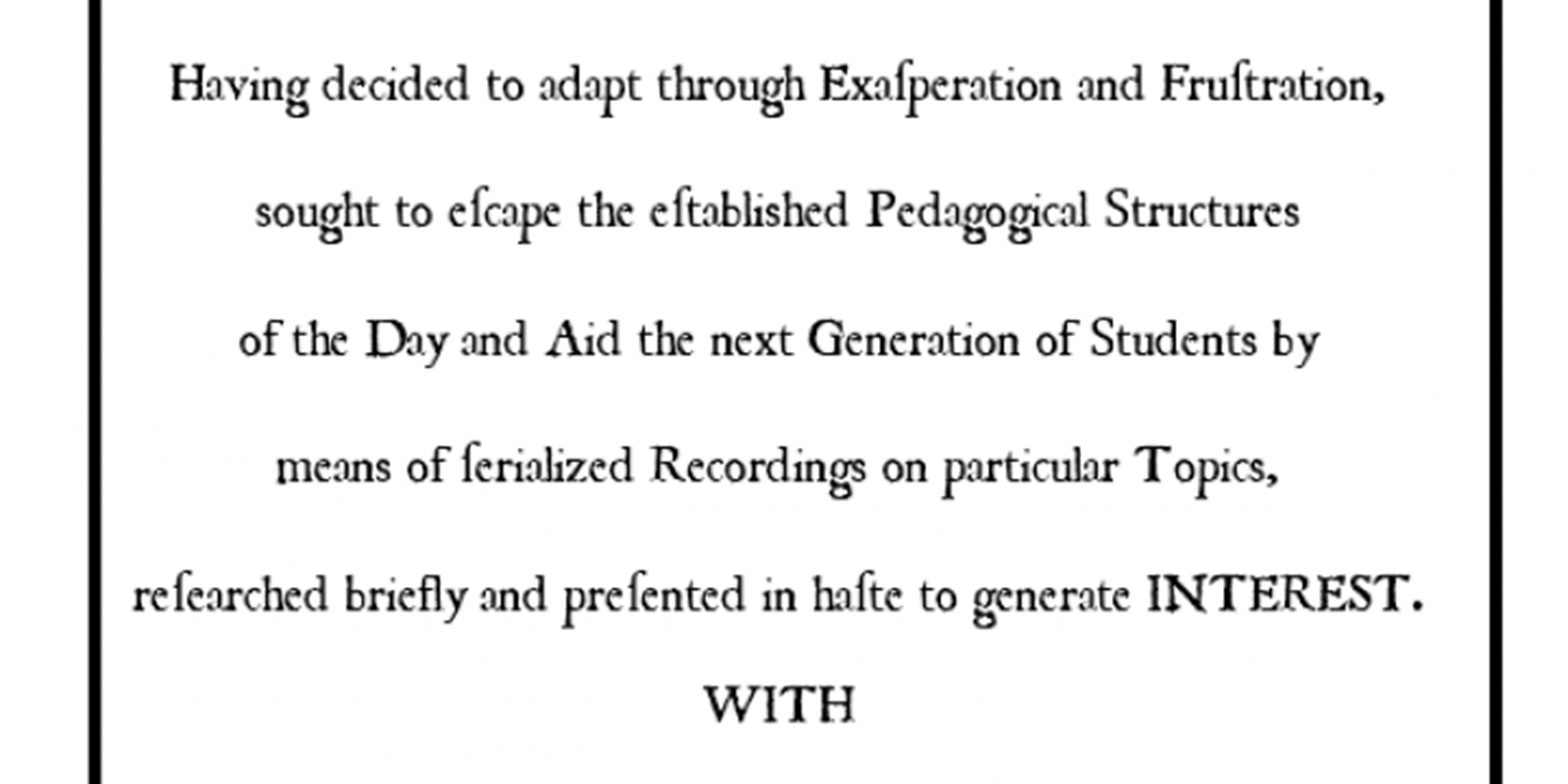 A simple and meaningful program that will connect students with each other for highly relevant peer mentorship/support, and students with faculty to foster development and growth. 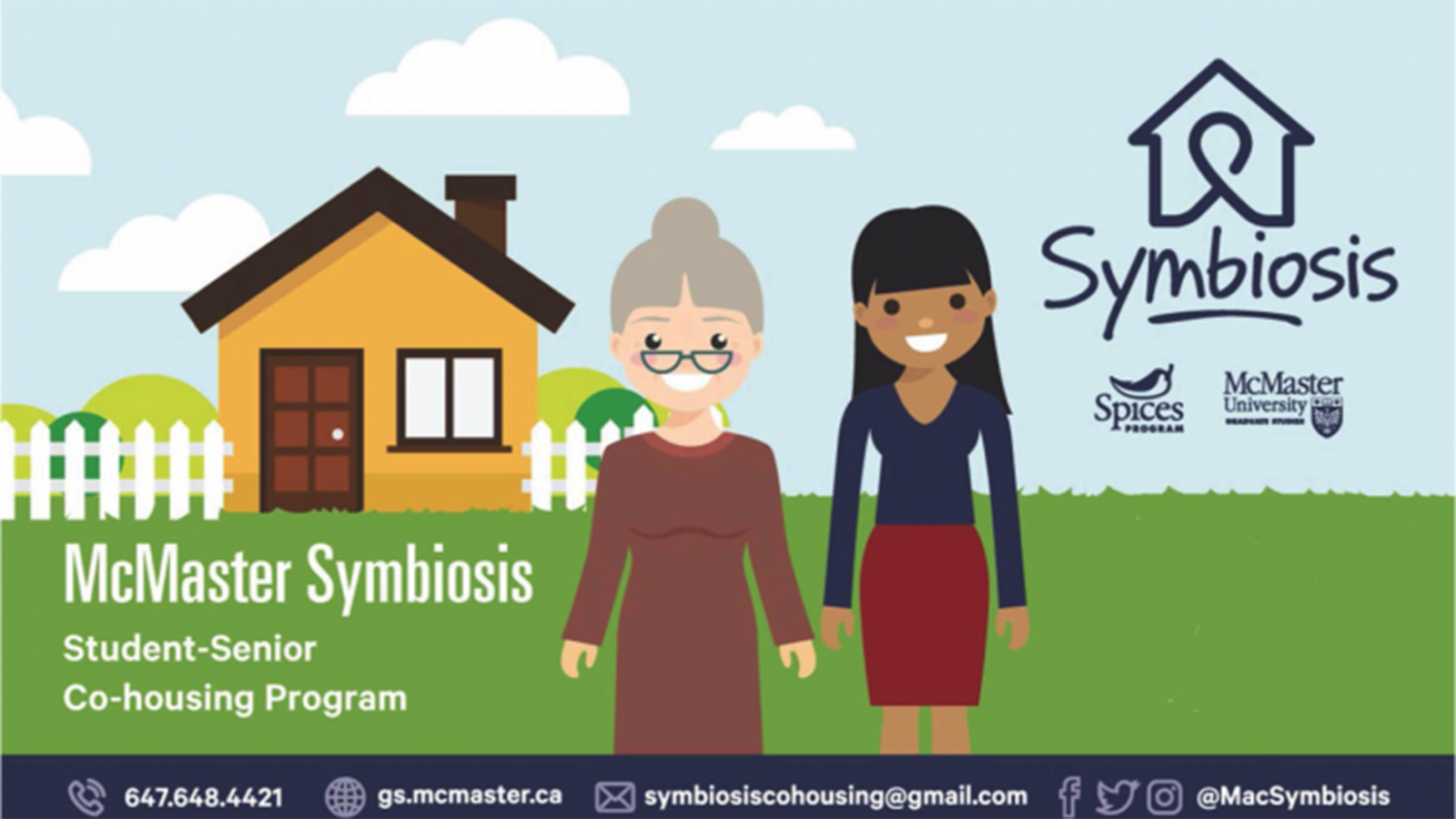 Symbiosis is a program that connects students with seniors for a mutually beneficial housing relationship. 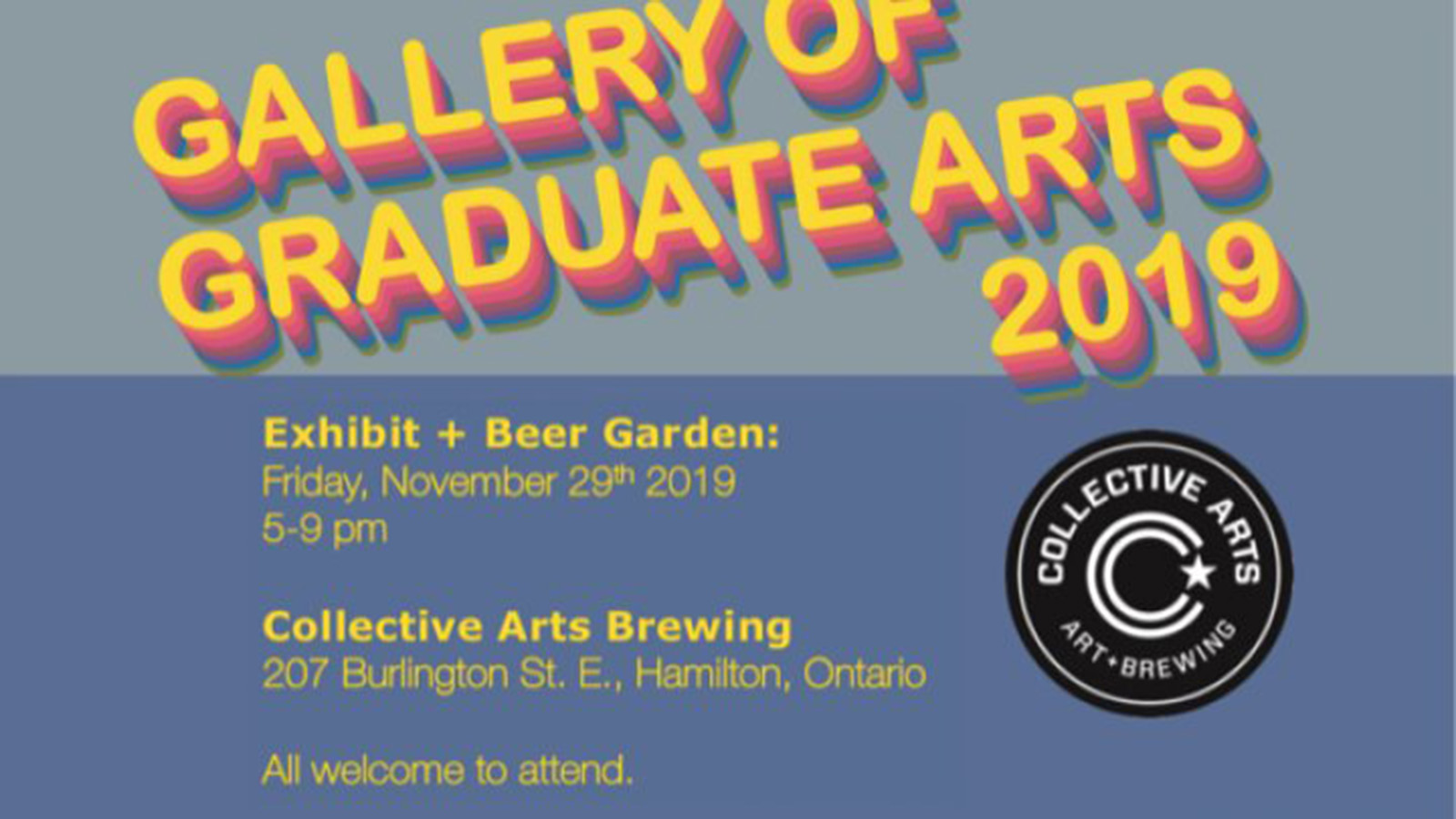 Giving graduate students and postdoctoral fellows an opportunity to show off their artistic side!